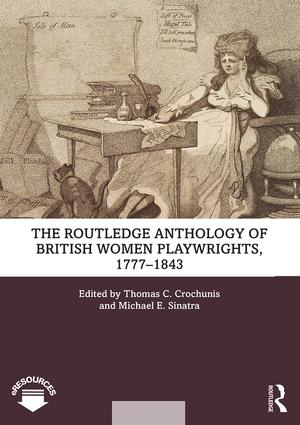 The Routledge Anthology of British Women Playwrights, 1777-1843 brings together ten eclectic plays by female dramatists and writers, to stimulate a rich discussion of women, writing, and theatre history. Ranging through tragedy, comedy, musical theatre and mixed-genre texts, this volume celebrates the breadth and experimental spirit of women’s eighteenth- and nineteenth-century dramatic writing. Each play is […] Read more

(Digital) Byron / (Humanities) Hunt: Revisiting Byron’s Relationship with Hunt through the Use of Digital Humanities Tools

Although based in large part on works previously published, Hunt’s Autobiography is probably the most important work of his later life, and rightly deserves Thomas Carlyle’s praise as being ‘by far the best of the autobiographic kind I remember to have read in the English language’. While a large section of the material included in […] Read more 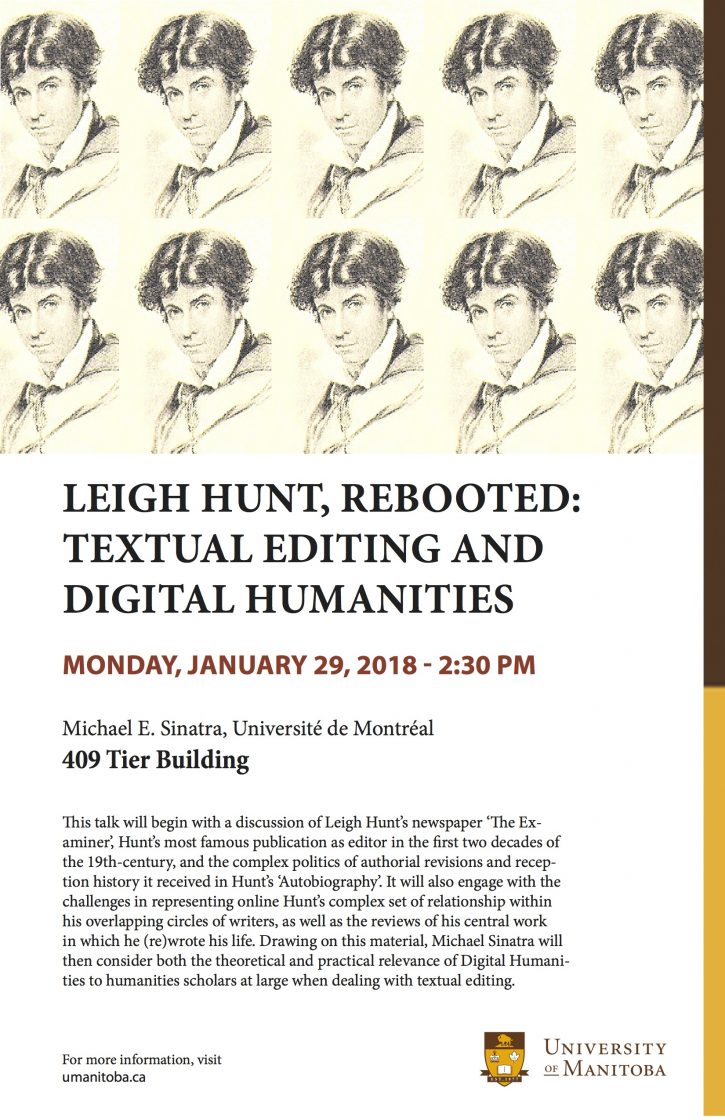 This talk will begin with a discussion of Leigh Hunt’s newspaper The Examiner, Hunt’s most famous publication as editor in the frst two decades of the 19th-century, and the complex politics of authorial revisions and reception history it received in Hunt’s ‘Autobiography’. It will also engage with the challenges in representing online Hunt’s complex set of relationship […] Read more 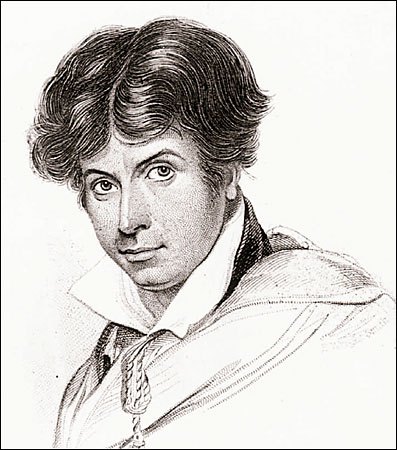 This talk will investigate the complex politics of authorial revisions and reception history of Hunt’s 1850 and 1860 Autobiography, with specific references to the newspaper The Examiner. This periodical was Hunt’s most famous publication as editor in the first two decades of the 19th-century, and the work that gave him a place of prominence within […] Read more

Appointment as co-director of NINES 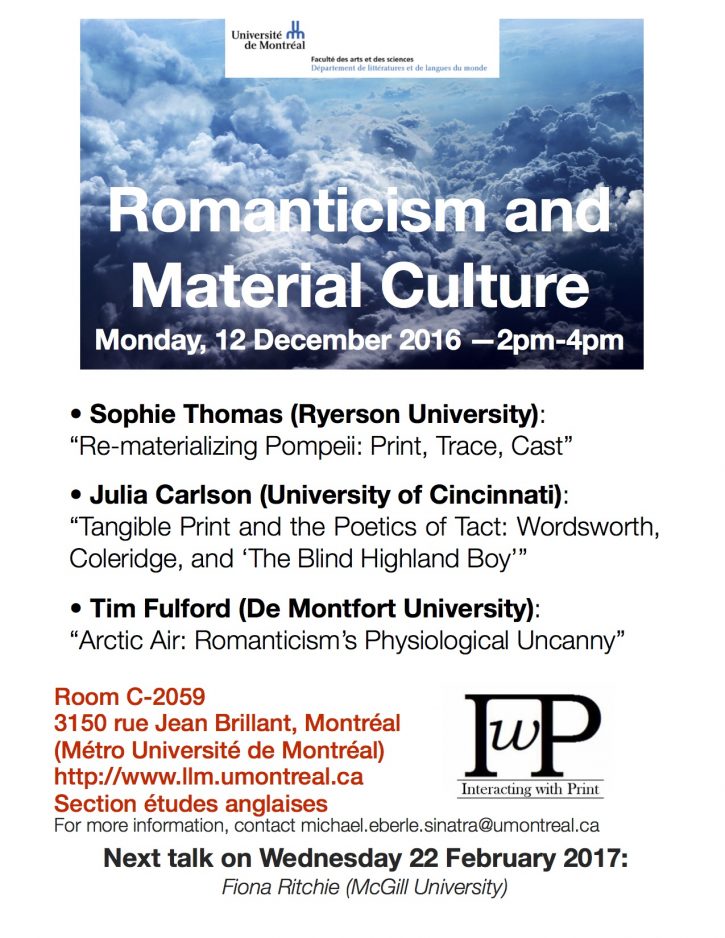 Round-table on ‘Romanticism and Material Culture’

I have posted the syllabi for the three classes I’ll be giving in 2016-2017, one undergraduate course devoted to nineteenth-century novels, and two to vampires in film and literature (at the undergraduate and graduate levels). Read more

Review of my Leigh Hunt book

I was pleasantly surprised to read a review of the paperback edition of my Leigh Hunt book posted on March 31st in the the Review section of Romantic Circles. Read more